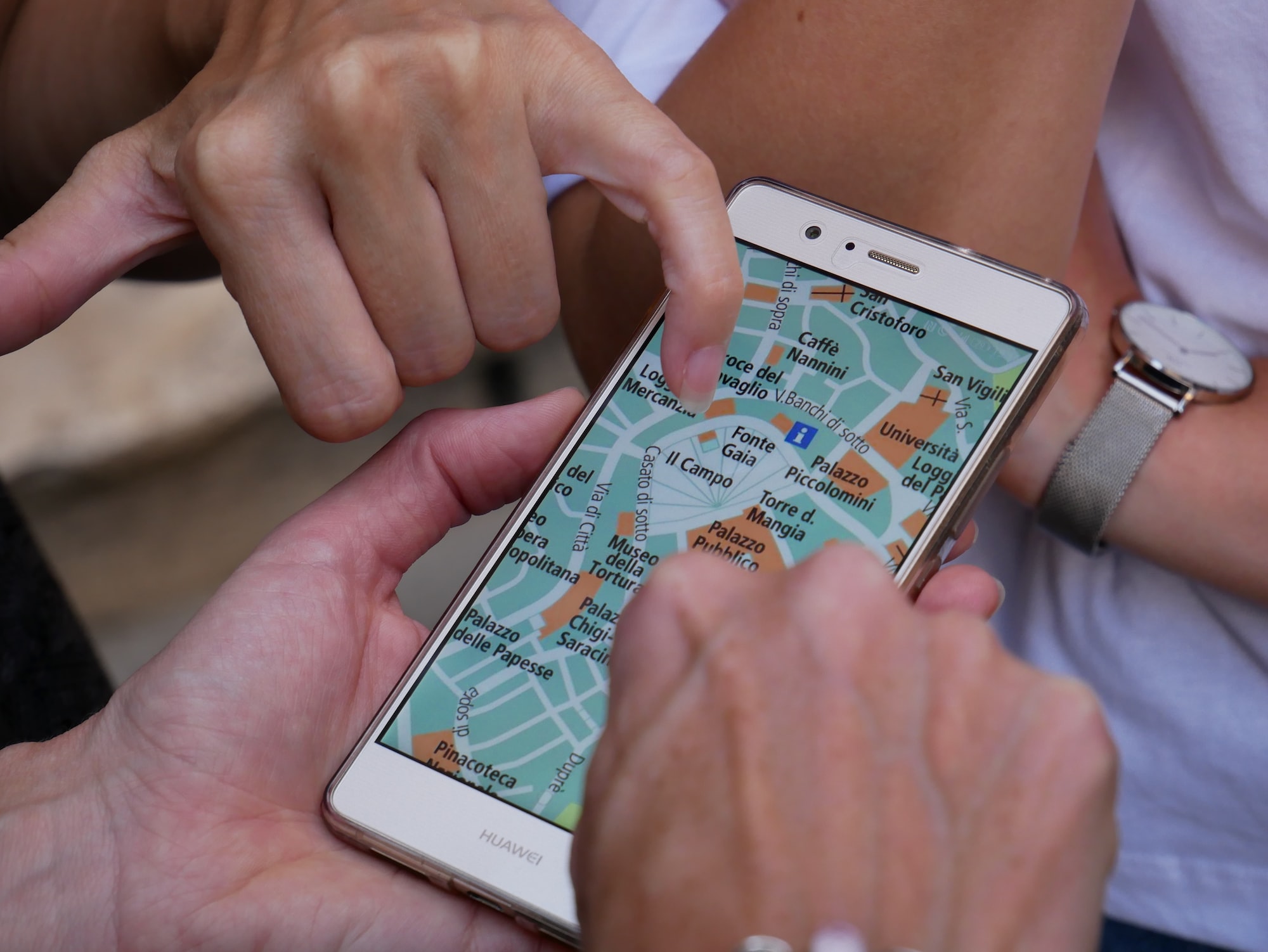 I would be lying if I said that I could pin point the epiphany moment (excuse the pun) when the idea of Memco came to mind. The Memco journey dates back to the year 2017, when a South African university grad decided that he would not follow the path of joining the 'tall buildings of a corporate.' This led him on an exciting new journey.

And so the story began, the story about how I left Cape Town, South Africa in February 2017 and headed for the Big Apple. There was no real script, or 'action plan', but I had $800 of savings and a zest to see new places, experiences new things, and meet new people.

After spending half of my savings at Starbucks, I caught a flight down to Florida (Miami) where I was based for a while. How this led me to snorkeling with the pigs in the Bahamas and tree skiing for a week in Steamboat Springs, Colorado soon thereafter? Well, let's save that story for another day.